Every one of his descendants should read and own The Narrative of Henry Tufts by Henry Tufts, Jr., edited by Daniel Allie.

Written by my fifth-great-grandfather (on the Woodbury side) and first published in 1807, this book is back in print after more than 200 years. Being the firsthand account of what Thomas Wentworth Higginson called “an uncommonly misspent life,” the Narrative is the, by turns, hilarious, distressing, moral, immoral, informative, misleading, and all-around unforgettable autobiography of Henry Tufts, thief, preacher, fortune-teller, charlatan, family man, ladies’ man, Indian doctor, prisoner, jailbreaker, soldier, deserter, and ethnological observer.

Rich in outrageous anecdotes and fascinating historical detail, this book is sure to enthrall readers to this day. Edmund Pearson wrote that this is “probably the first extensive American criminal biography,” and T. W. Higginson described Henry Tufts as “a man whose virtues might doubtless have been very useful to us, had he possessed any, but whose great historical value lies, strange as it may seem, in his vices.”

As his direct descendent, I don’t feel half bad about my own occasional lapses into dissipation and wantonness.

Kindle Instant Preview is available for this book. No need to own a Kindle device to begin reading right away.

The Narrative of Henry Tufts is available for Kindle and in quality paperback.

This site uses Akismet to reduce spam. Learn how your comment data is processed. 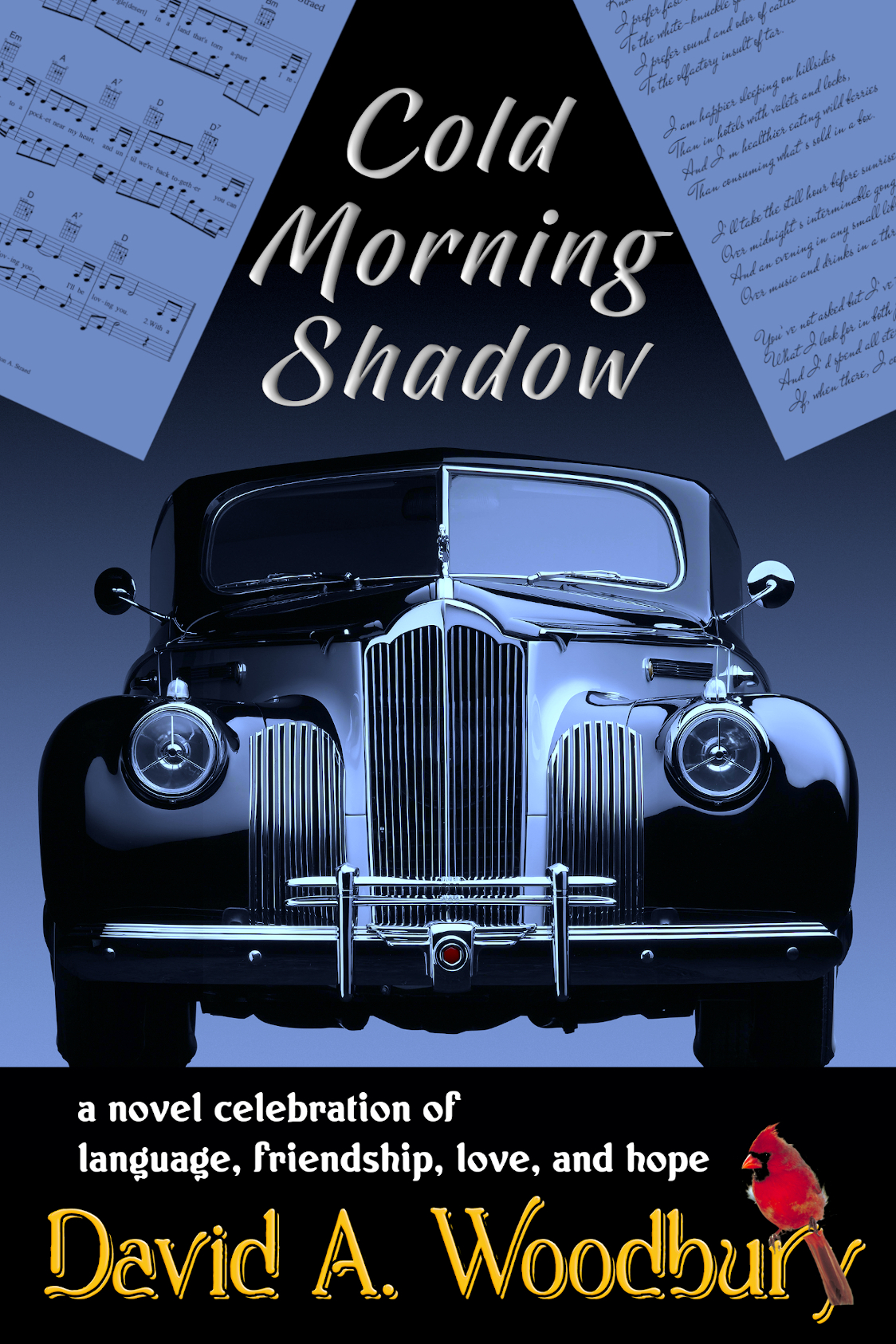